Lent is a traditional time of mourning and repentance in which Christians prepare to celebrate Easter by prayer, fasting, and charity.

When is Lent and how long is it?

Lent begins on Ash Wednesday and Ends on either Maundy Thursday or on Easter Eve, depending on the tradition.

Lent is 40 days, although the time from Ash Wednesday to Easter is actually 46 days. Why? Because Sunday counts as a “mini-Easter” and isn’t considered part of the Lenten fast.

So to determine when the first day of Lent is we count back from Easter 46 days. To do that we have to know when Easter is. That’s easy. First Sunday after the first full moon of the vernal equinox. Not so easy? Check this out

Why is Lent 40 days? There are two reasons. One, and the most common, is that there is Biblical precedent for fasts of 40 days. Moses, Elijah and Jesus all fasted for forty days. Another stems from the belief of some that Jesus was in the tomb for 40 hours from Friday night to Sunday morning and so we fast one day for each hour of death.

Where did Lent come from?

It’s hard to say when Lent started, but around AD 190 there was a dispute about whether Easter should be celebrated on the full moon or on the Sunday after it (this was a big fight, excommunication was threatened) and how to prepare for it. It was generally agreed upon that Christians should prepare with a fast, but not a 40 day fast. Some thought that fast should last one day, some two days, and some 40 hours (as long as Jesus was dead).

By AD 325 the practice of 40 days of preparation had been established and is mentioned in the 5th Canon from the First Council of Nicea. By 331, Athanasius encouraged a 40 day period of preparation for Holy Week.

At first people were only baptized on Easter and Lent was designed as a time of final preparation for potential converts. As the church grew, more and more people were baptized as children and the purpose of Lent changed from initiation for new Christians to a time of reflection for all Christians.

How do I participate in Lent?

Traditionally there are three disciplines to practice during Lent. They are prayer, fasting, and charity. These three have to do with refocusing and establishing a proper relationship with God, self, and neighbor.

While the most well known of the Lenten discipline, modern fasting for Lent is not as strict as it once was. During the time of Gregory the Great Lent lasted 8 weeks with only one meal, usually at night, on weekdays. During the entire eight weeks no meat, eggs, dairy were consumed. Aquinas advocated a parvitas materiae, a small meal, under eight ounces, which wasn’t considered to break the fast to help those who labor receive some nourishment. Over the course of centuries meat has slowly been allowed on more and more days. Today, American Catholics 15-60 must abstain from meat and only have one full meal on Ash Wednesday and Good Friday and abstain from meat on each Friday during Lent. Of course, these are the guidelines for Catholics (American Catholics to be exact) and Protestants are free to fast in whatever way they please.

Pope Paul VI rightly reminded us that we should use fasting to turn from sin in our own way. In addition to the fasting described above, some give up particular foods, such as sugar, soda, or chocolate. Others give up forms of media, choosing not to watch TV or browse Facebook for 40 days. No matter what is chosen or how it is done, fasting is only part of Lent. My favorite form of Lenten prayer is the Stations of the Cross. Pilgrims in Jerusalem used to pray as they walked the path Jesus walked on Good Friday. Over time, 14 stations were developed to be prayed without travelling to Jerusalem. Many denominations practice the Stations of the Cross, but your local Catholic church is certain to have them. I highly recommend checking to see when they are available (usually Friday nights) in your area and participating during Lent.

The most overlooked Lenten discipline is charity. This is unfortunate because in preparing for Easter we are preparing for the greatest act of charity every performed. The purpose of Lent is not to make us feel guilty but to make us feel thankful. This thankfulness should manifest itself in our lives by charity.

Charity and fasting should go hand in hand, as Isaiah pointed out:

“Is not this the fast that I choose:

to loose the bonds of wickedness,

to undo the straps of the yoke,

to let the oppressed go free,

and to break every yoke?

Is it not to share your bread with the hungry

and bring the homeless poor into your house;

when you see the naked, to cover him,

and not to hide yourself from your own flesh?

Lent is a time to give more both financially and relationally to those in need, to celebrate the giving of Jesus to us in our need.

Why participate in Lent?

Lent is a time to prepare ourselves mentally and spiritually for the celebration of the resurrection. It is also a time to reflect on what drives us, what our desires are for, and to strengthen our faith by allowing our weaknesses. For this reason alone any period of fasting, praying, and giving is beneficial.

Lent in particular is special, to me at least, because of its long history. Lent was established by 325 and was therefore practiced by most Christians who have ever lived.

Not all Christians do Lent. Calvin in particular was opposed to Lent, saying it was “superstitious” and that men “imagined they thereby performed some excellent service to God.” Many Christians today share his view. Calvin was right and we should be aware of his warnings. Lent can be abused and become superstitious. Unsurprisingly, when faced with the same excesses Luther took a more moderate view, saying we should strip it of any “tomfoolery” (yes, he said “tomfoolery,” but in German).

Luther is right. When faced with the abuse of Lent the proper response isn’t disuse but reformation.  Use Lent to help yourself focus on God and deepen your faith. Don’t think of it as some sort of magic or good work, just a tool.

If you choose to participate in Lent, I hope that God can use it to deepen your faith. 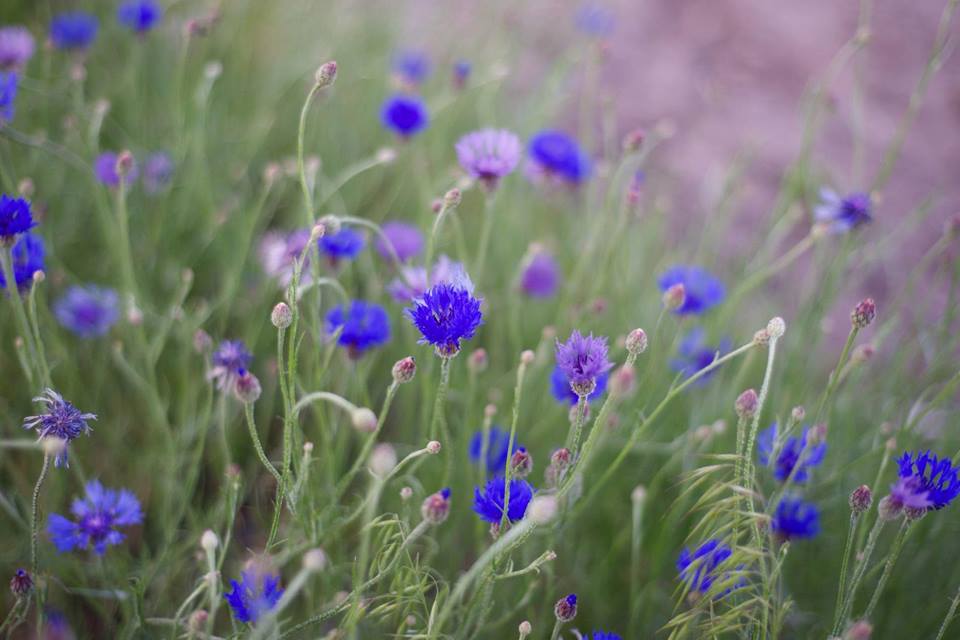 7 Reasons You Need to Take a Sabbath

19 Rules for the Grace of Humility