Last week I decided to fast for the first time in almost nine years. Right now Argonia Friends is going through what Richard Foster calls the “inner disciplines,” one of which is fasting. Because I had to preach on it and because I knew almost nothing about it, I fasted last Thursday. I had no idea what to expect, but God used the time to teach me three things about myself.

Fasting taught me that law tempts me

Two times in the last week I have gone without eating until dinner. This wasn’t purposeful fasting, I just got caught up in whatever I was doing and forgot to eat. Monday I got up and immediately started making pancakes for a youth group event and got so engrossed in making the pancakes and cleaning up that I didn’t eat. Let me say that again, I was concentrating so hard on MAKING BREAKFAST that I forgot to EAT BREAKFAST.

Yet the day I fasted, all I could think about was food since I could not have it.

That’s how it works. Our greatest desire is to disobey and so when we are given a rule we want to break it for the sake of disobedience. This is what Paul is talking about in Romans 7:11 “For sin, seizing an opportunity through the commandment, deceived me and through it killed me.” The desire to fast was good, but my sin took even this good thing and twisted it to tempt me.

Years ago my older brother gave me some of the best advice I’ve ever received. After the youth group I was in had spent several weeks on “True Love Waits” he told me, “If I tell you not to think about pink elephants, that is what you’ll think about. Don’t tell yourself ‘Don’t think about sex.’ Or else all you’ll do is think about sex. Think about what is right, not what is wrong.”

This doesn’t make law evil; it just shows that we are. We, like Paul, ask “Who will deliver me from this body of death (Romans 7:24)?”

Fasting taught me that I look to law to save me

Ironically, I look to law to save me from law. I told my wife at the beginning of the week that I was planning on fasting for 24 hours, and so I wasn’t going to eat breakfast, lunch, and dinner on Thursday. Some of you who are better at math than I am may have already realized the problem with this plan. The last meal I ate was at 7:00 PM on Wednesday with the plan to not eat again until 7:00 AM Friday morning. That isn’t 24 hours. That is 36 hours. I realized this at lunch time on Thursday and began rationalizing the technicality.

“Well, I did say 24 hours, so at dinner time it will have been 24 hours.” I had placed a restriction on myself and then began trying to free myself from my own restriction with the restriction.

We love law (even though we hate it) because it is easier to figure out than freedom.

That’s why people were always asking Jesus how many times they had to forgive, what else they had to do to be perfect, or who is married in heaven. Law is comforting because we feel like we can tame it and master it.

Are those who struggle with eating disorders sinning in the way they treat their bodies or the way they view food? Is it a sin at all or a sickness? Can you be afflicted with a sickness that is also a sin?

If we think of someone else while having sex with our spouses, if we fantasize about a co-worker while we’re alone, if we use sex selfishly as a tool for our own gratification or manipulation are we doing wrong?

Law allows us to say, “Just don’t have sex with someone who you aren’t married to.”

(This is of course, a simplification)

It is much easier for me to say “Well it has been 24 hours.” Then it is for me to figure out why I can’t focus on God instead of how hungry I am. It’s easier to step back and say I did what I set out to do than to have actually given anything up.

This is why Jesus says our righteousness must exceed that of the scribes and the Pharisees (Matthew 5:20). Our being freed from law doesn’t mean we’re off the hook, it means so much more is expected. And this terrifies us.

So we retreat into law. But law can’t save us, because like I said before having the law forces us into thinking about the very thing we’re trying not to do. Only Jesus can make us free of that cycle.

Instead of thinking about not eating, or when I could eat again, instead of letting law dictate my day, I should have looked towards Jesus, who overcame and empowers me to do the same. But I struggle to do that because . . .

Fasting taught me that I am self-righteous

Anyone as obsessed with the law as I realized I am is going to be self-righteous. Jesus warned against self-righteous fasting in the sermon on the mount by instructing would be fasters to not look gloomy, but instead to wash their faces and anoints their head. He said this because it is our tendency to broadcast our “holy” acts so that other people will respect us. So instead, we should keep these holy acts between us and God.

I took this advice to heart. Too much so. I made a point to not mention that I was hungry to my wife. I sat down to be with her at lunch telling her, “I wasn’t really that hungry.”

I was starving. All I wanted to do was eat.

Actually, I wanted one thing more than I wanted to eat. I wanted my wife to think I was a natural at fasting because of how spiritual I was. She knew I was hungry and I wanted her to know it and also know I wouldn’t tell her I was hungry. I was self-satisfied by my obedience of Jesus’ warning not to make fasting about self-righteousness.

I wondered whether or not I should even post about fasting because of Jesus instruction against broadcasting your fasting, but realized that not sharing would be more about self-righteousness than sharing would be.

Even my righteousness is like filthy rags. To be honest, part of me proud of myself for knowing that.

What it all means I thought that fasting would make me closer to God and that if I just gave up food for 24 hours some sort of magic would take place that would raise me to the next plane of spirituality.

In actuality, fasting showed me how far I am from God and how immature I am spiritually. This is what fasting does. Remember who Jesus met when he fasted? Not the Father, but the devil. When I fasted I saw the devil within me that drags me back to the law, that throws me upon myself to succeed, and that pats myself on the back for all of it.

Fasting helped me to see all the places I need to grow so that I could invite God in to help me grow in those areas. In that way, fasting can make us more like God.

Have you fasted? If so, what has God taught you through it?

The Last Time I Voted 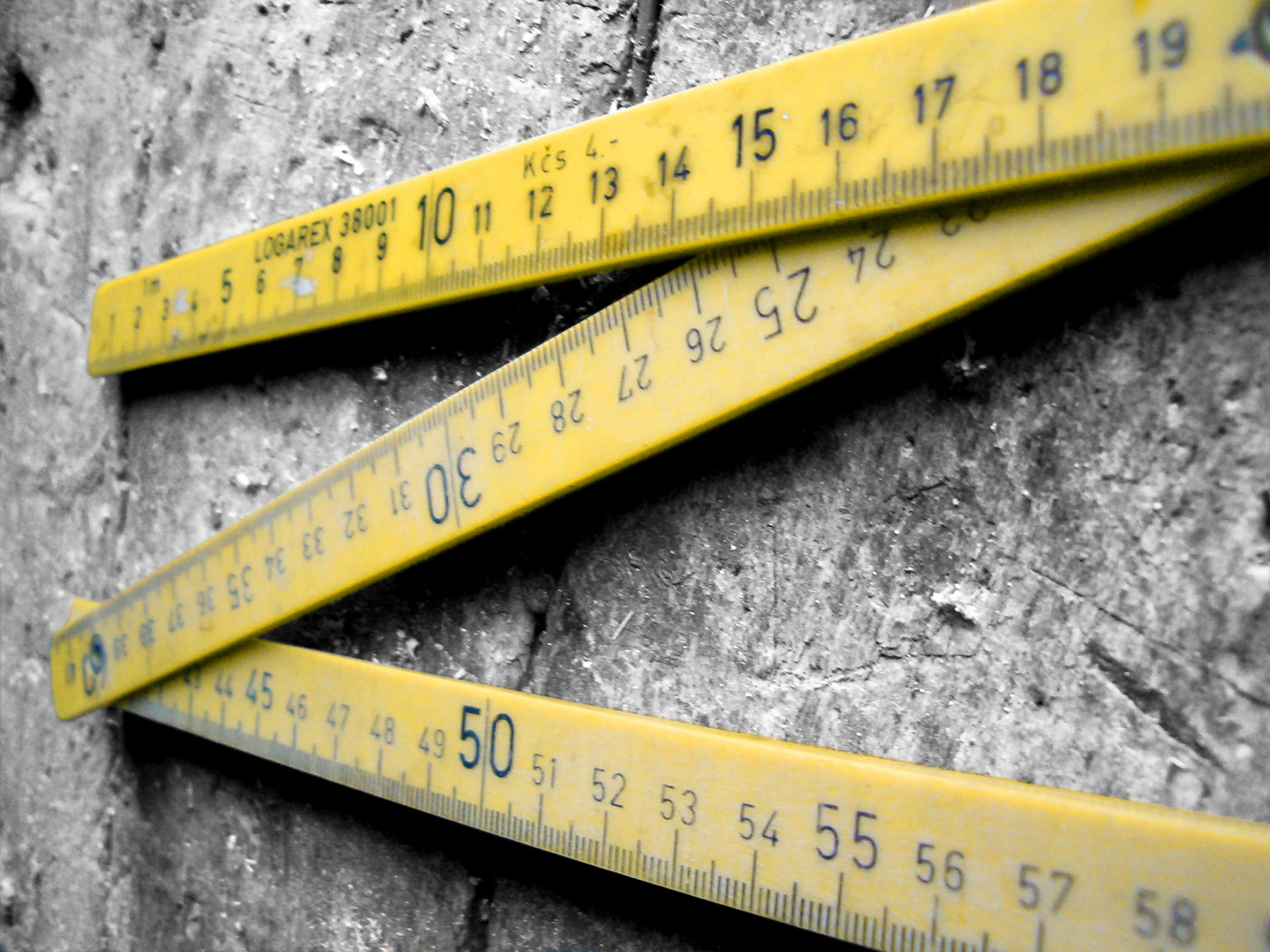 Why I Lead Worship (even though I can’t sing)