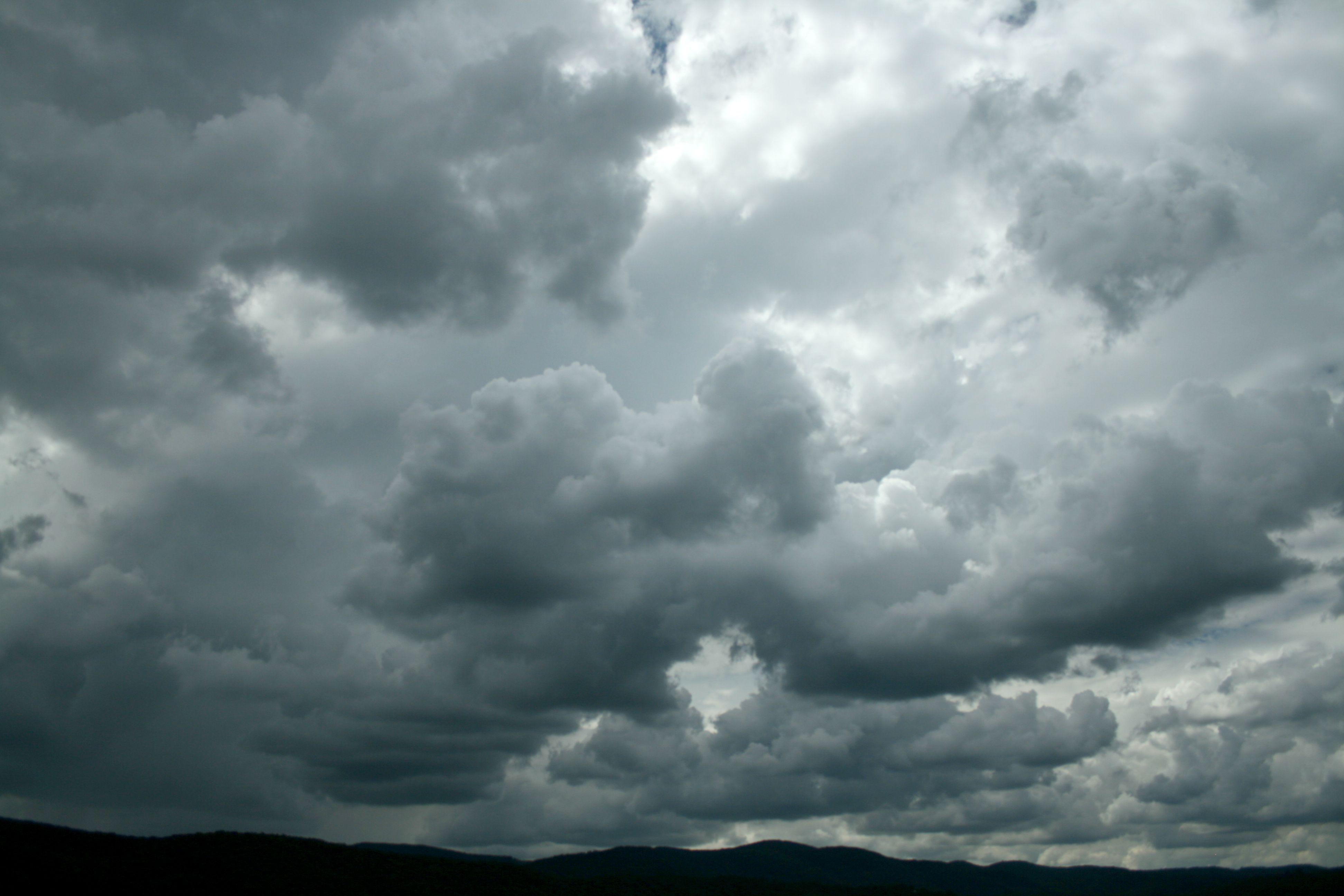 The only goal of the Carthusian way is CONTEMPLATION, by the power of the Spirit, living as unceasingly as possible in the light of the love of God for us, made manifest in Christ.

In 1215, the Fourth Lateran council mandated annual confession and communion for all Christians. This meant that lay people needed a knowledge of their faith that they had never had before. How can you confess something you don’t know?

This led to a laity with an unprecedented knowledge of their faith who were ready to take on more practices and deeper understanding. The great mystic writers of the 14th century, Richard Rolle, Walter Hilton, Julian of Norwich, and the anonymous author of The Cloud of Unknowing wrote within this developing spiritual culture.

Around the same time, the Carthusians an order of monks that started in France in the 11th century was growing in popularity in England. By the early 15th century, England was home to nine Carthusian monasteries. It is commonly thought that the author of The Cloud of Unknowing, as well as the student he was writing to, lived in one of these monasteries.

The Carthusians, named after the Chartreuse valley in which they made their first hermitage, were founded by St. Bruno, whose deep longing for a profound experience of God can best be expressed in his own words:

[W]hat other good is there besides God? Whence it comes that the soul that has attained some degree of holiness and has experienced in some small measure the incomparable loveliness, beauty and splendour of this good, is set on fire with love and cries out: “My soul is thirsting for God, the God of my life; when shall I enter and see the face of God ?” -St Bruno

If there is no other good besides God then all else should be ignored. Driven by this desire for God, the Carthusians became a contemplative order distinguished by solitude. Carthusian solitude has three levels:

The first level is made possible by entering the monastery. The monks only leave the monastery for brief walks and only take visitors twice a year. In modern monasteries there are no televisions, radios, or newspapers and the monks only learn of the outside world form the prior.

Inside the monastery, each monk has his own cell with a bed, an oratorium (a small room for praying), a wood stove, a desk for studying, as well as a garden where the monk is able to grow flowers for himself and vegetables for the monastery. The monk is brought two meals a day, which are delivered through a hatch without interaction. There are three times a day in which monks leave the cell; for the Night Office, Mass, and Vespers. Other than that he spends his time in solitude, studying and praying on behalf of the world.

The first two levels of solitude are attainable by physical barriers such as the monastery and the cell. The third level, interior solitude is a different matter. Interior solitude is keeping one’s heart focused on God and away from everything that is not God or does not lead to God.

A growing demand for a deeper spirituality as well the popularity of contemplative solitude set the stage for The Cloud of Unknowing.

What The Cloud of Unknowing Sees That We Don’t

If spiritual formation is a balance of orthodoxy, orthopraxy, and orthopathy, the reformation’s almost exclusive focus on orthodoxy has led us to an imbalance in our spirituality.

The Cloud of Unknowing offers a counterbalance. It is unhelpful in prayer to operate from a position of our own knowledge and understanding. In prayer we commune with the Divine and God is so much larger than our limited mental capabilities could handle.

The author of The Cloud of Unknowing believes that all “rational creatures” have both a “knowing power” and a “loving power.” God is incomprehensible to our knowing power, but is the only thing that can satisfy and fill our loving power. The exercise of prayer is about meeting God with that loving power.

The author recognizes the importance of theology and knowing and exercises of scripture reading like Lectio Divina, but the specific practice he is writing about takes place in what he calls “The Cloud.” There is between us and God a “cloud of unknowing” and in contemplative prayer we enter into this cloud by putting a “cloud of forgetting” between us and all created things. In this contemplation we try our best to think of nothing but God. Not even the attributes of God, but God himself. You might ask, “How might I think of him in himself, and what is he?” To which the author answers, “I have no idea. For with your question you have brought me into the same darkness . . . He can be taken and held by love, but not by thought.”

My favorite section is especially insightful for our busy world. I waste so much time each day that a 1000 year old call to remember time really convicted to me.

So take good care of time, therefore, and how you spend it. Nothing is more precious than time. In one small particle of time, little as it is, heaven can be won and lost. This is a sign that time is precious: God, who is the giver of time, never gives two particles of time together, but one after the other . . . By his Godhead he is the maker and giver of time. By his manhood he is truly the keeper of time. And by his Godhead and manhood together he is the truest judge and accountant of the spending of time.

Make time for the practice of contemplation. What is a more important use of your time than loving God?

What We See That The Cloud of Unknowing Doesn’t These distinctions are good, I think. They correspond perfectly with orthopathy (contemplative life) and orthopraxy (active life) in my own understanding of spiritual formation. I would add the “learning life” to stand in for orthodoxy and you have a well rounded model of formation.

The problem is that the author isn’t advocating a well rounded model, he is advocating a hierarchy in which mystical union with the divine in the cloud of unknowing trumps all other forms of formation. He concedes that the active life is necessary, but it is not desirable. The same can be said of his dismissal of knowing as a way to commune with God. While God can not be completely known, everything we need to know about Him was revealed in the incarnation of Jesus Christ.

Why The Cloud of Unknowing Matters

Post-reformation Christianity has benefited greatly from an emphasis on doctrine and orthodoxy, but it has also suffered due to an over-emphasis on knowing.

Have you read The Cloud of Unknowing?

What are your thoughts? What did you like and not like? Leave a comment and let me know. Also, be sure to check out what we’re reading next.