I bought my first Derek Webb album, She Must and Shall Go Free, as a senior in High School in 2003. The introspective honesty of songs like Wedding Dress and Crooked Deep Down was new to me, both from Christians and from music. From there Derek Webb’s music continued to challenge me, as well as countless others, helping young disillusioned Christians by letting them know they were not alone. At first he challenged evangelicalism with She Must and Shall Go Free and I See Things Upside Dowl, then the religious right with Mockingbird, The Ringing Bell and Stockholm Syndrome. No other musician, with the possible exception of Bob Dylan, has had such an impact on my politics, theology, ethics, and philosophy as Derek Webb. His latest release, Ctrl, is, it seems, a return to challenging his listeners religiously.

Ctrl samples heavily from sacred harp singing, a highly particpatory form of choral singing prevalent in southern protestant churches in the 19th century in which the audience becomes the choir. The first track, “And See the Flaming Skies”, partners lyrics from Charles Wesley’s 1763 “Idumea” and a melody from early 19th century shape note version with Webb’s nylon stringed guitar, drum machine, and modern melody. This collaboration that spans three centuries creates a discordant tension that will continue to escalate for the next several tracks.

Sacred Harp version of “Exhortation” sampled on “Around Every Corner”

But the sampling does more than that. It helps to communicate the story of Ctrl which, according to Webb himself,  “is about one man’s desire for something he can’t have because it isn’t real, his journey pursuing it, and the costs of that journey.” The question “And am I born to die?” that opens the album begin to communicate a dissatisfaction with the world around the storyteller. The story continues in “A City With No Name” with vocals floating higher and higher giving a dream like quality as the storyteller describes a fantasy world where everything is more beautiful than  the real world he finds himself trapped in. In “Can’t Sleep,” one of the most haunting and beautiful tracks on the album, we are told how the storyteller feels more authentic in his fantasy world than in the real. “I am overwhelmed with grief //every time I wake // that I must face the thief // who takes away my face.” The thief, here, is himself, taking away the illusory fantasy of his dream world. I can’t sleep ends with a swelling sacred harp sample, illustrating the terror the storyteller faces in the world.

The next two tracks, “Blocks” and “Pressing On the Bruise” detail the storytellers strengthening desire to be in the fantasy world and his entrance into to it full time. In Blocks, he confesses “I love what I can control // so I don’t love very much.” And in “Pressing On the Bruise” he laments, “how can you live two lives // when both are asking all of you?” The problem he faces in the real world is that he is not in control.

“Attonitos Gloria,” latin for stunned glory is the climax of the album both musically and thematically. With an anthemic chorus that sounds a little bit too much like Muse’s “Uprising” the storyteller recounts his experience in the fantasy world, at first everything is beautiful, but eventually becomes overwhelming and paralyzing. In “I Feel Everything” the story teller sings “i cannot hear // because i hear everything // i cannot see //because i see everything // i cannot feel // because i feel everything // it is not peace i find, it is not satisfaction // it’s not the life i always dreamed or imagined // it is not wisdom, it is not strength // it is not control // it is a promise meant to quell my every fear yet leave me cursed.” This sounds like the modern condition. We are unable to hear or see anything of any significance because we are flooded with things to watch and listen to. This gift of information does not provide wisdom or control, rather it is a curse that gives us more and more questions. It does not give us the control we look for, rather it takes it away. The storyteller of Ctrl ends up paralyzed by his immersion in his fantasy world. At the end of the track a heart monitor flatlines.

Then, without explanation, he finds himself waking in “Reanimate.” Early in the song he rejoices, “I can finally see.” After waking he is able to do what he could not do earlier, perceive the world around him. He sings “i’m alive // I survived // the accidental pioneer // oh, I can explain how I got to the ledge // the mystery is how I got here.” The mystery is his redemption. “A Real Ghost” continues to explore this mystery “I wished I could be born again // to my surprise I woke to find it done.” The only work required was to let it happen. The redemption required a relinquishing of his control, something he never had in the first place.

The storyteller comes back to the real world, and the album ends with “Around Every Corner” a dedication song to living a real life and not seeking something else. The sacred harp song 171 Exhortation is sampled here, the lyrics giving a clue to the resolution of the story “Lord, in the morning Thou shalt hear // My voice ascending high; // To Thee will I direct my prayer, //To Thee lift up mine eye..” The riff repeated throughout the song is cut off just a few notes shy of completion, ending Ctrl and leaving the listener with an unresolved feeling. The lack of resolution does not feel empty, but rather fills the listener with an expectation. In the end Ctrl is about the journey after something that is not God and the hope of redemption.

Even with all that explained, there is so much more to listen for in Ctrl, particularly the search for love and the focus on a woman that is only found in his fantasy world, that give even more indication into what Ctrl is about (or how it may connect to Webb’s Sola-Mi work). Knowing the lyrics to the sacred harp songs sampled helps the listener to decode the esoteric message of this album. Musically, this album is really intriguing and engaging, but isn’t as listenable as Webb’s past works, most notably Stockholm Syndrome. You won’t find yourself dancing around the house or singing in the car, because Ctrl is something you sit down and become immersed in. I would highly recommend it for fans of Webb’s earlier stuff who have been put off by his last few albums, whether because of the political slant or the electronic sound.

You can get Ctrl on iTunes, from Derek Webb directly, orAmazon.

Rich Mullins on the love of God 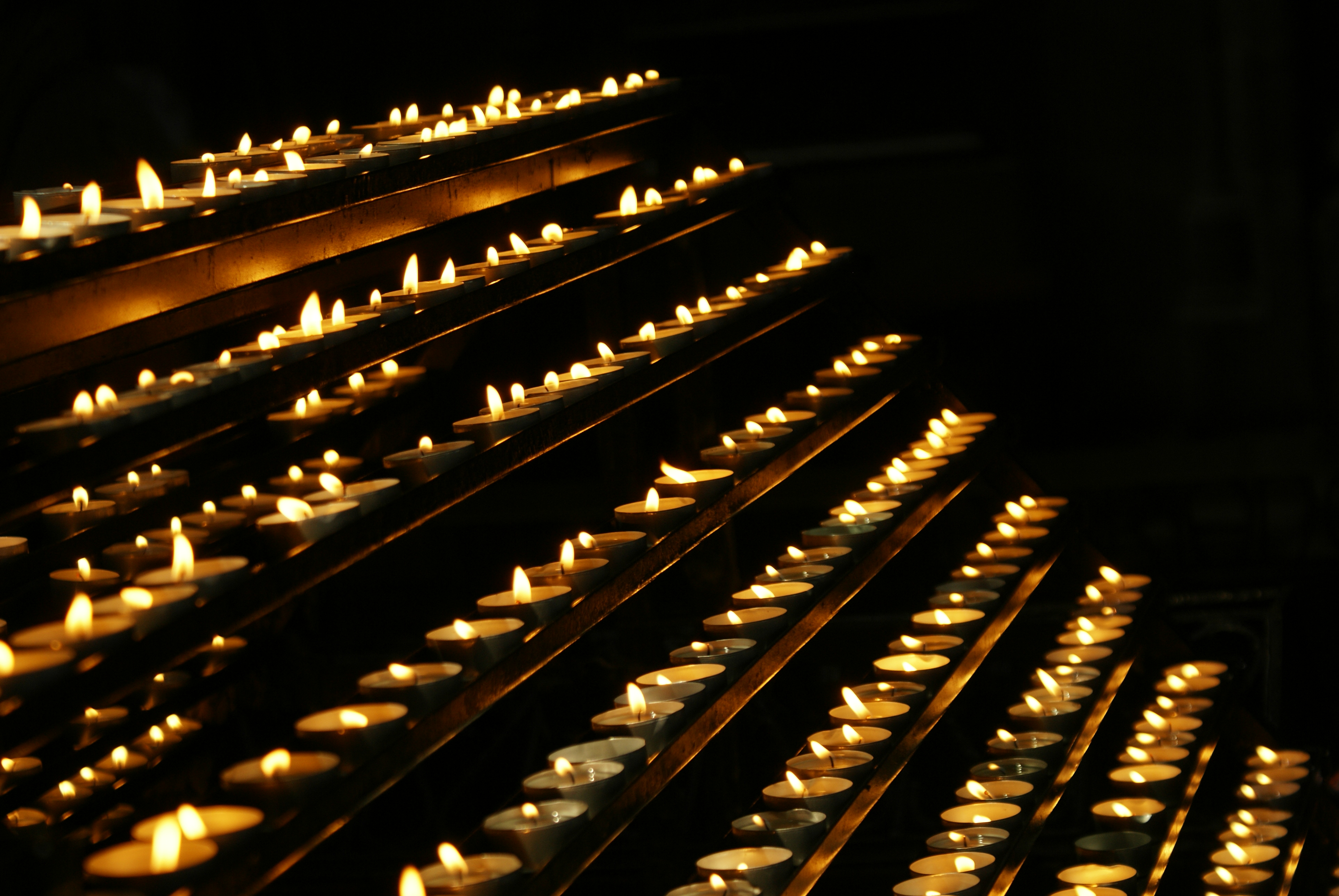 Not Meditating? Here’s 5 Reasons You Should Start